“We give you the space of theatre in which you can experience both the exhausting chaos of everyday world, as well as find shelter”, says Lotte van den Berg, the curator of this year’s Idiom, The Paradox of the Spectator. In the International section you will have the opportunity to see the performative installation of Dries Verhoeven, take part in the crazy party of the Japanese group Miss Revolutionary Idol Berserker, and experience the site-specific play of Ant Hampton or the urban-based project prepared by Julian Hetzel. The festival will also be a first opportunity to see the work of Lotte van den Berg in Poland. She will stage her celebrated ”Wasteland” on the slopes of Warta River, as well as her latest project “Building Conversation”.
The Idiom program also features films by the likes of Gus van Sant, Michael Haneke, Werner Herzog, as well as Forum discussions with Wojciech Jagielski, Marcin Kącki or Piotr Siemion.

A parade of colours with Artonik

Malta Festival Poznań 2016 will be open with the French group Artonik with “The Color of Time” – a dance happening inspired by the Hindu Holi festival. The parade, which will set out from ul. 27 Grudnia, can be joined by anyone. Hundreds of people of various ages will go through various “stations”, only to reach the place of destination where there will be an explosion of sounds and colours. 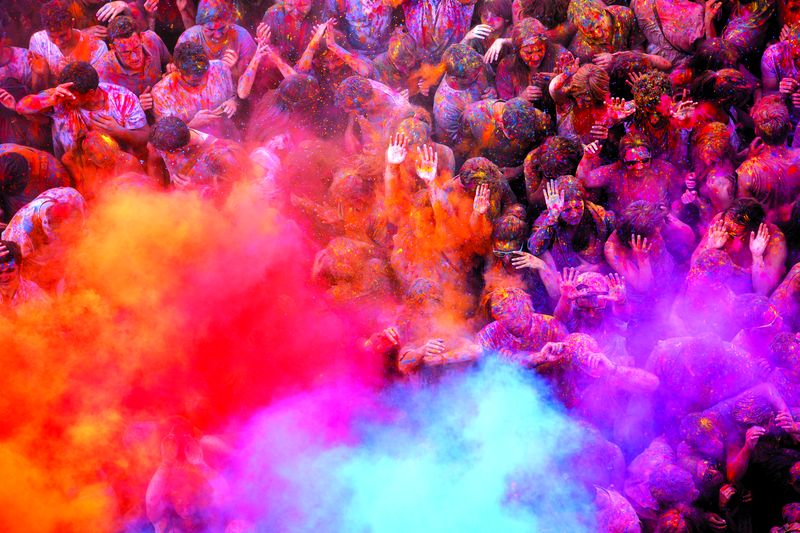 “Ksenophony. A symphony for the Other” by Jan Komas for the Malta finale

“I wanted to propose something other than a martyrological spectacle. It will be an artistic event through and through, intelligible for everyone regardless where they come from, as it will be communicating through dance and not words”, says Jan Komasa, who will be directing the multimedia spectacle “Ksenophony. A symphony for the Other ” which will be the finale of the celebrations of the 60th anniversary of the Poznań June 1956 Uprising as well as Malta Festival itself. The director collaborated with Mikołaj Mikołajczyk – a choreographer, who has been associated for many years as a soloist with Polski Teatr Tańca and Teatr Wielki in Poznań. The music will be created by Bartek Wąsik and Miłosz Pękala of Kwadrofonik in collaboration with Royal String Quartet. 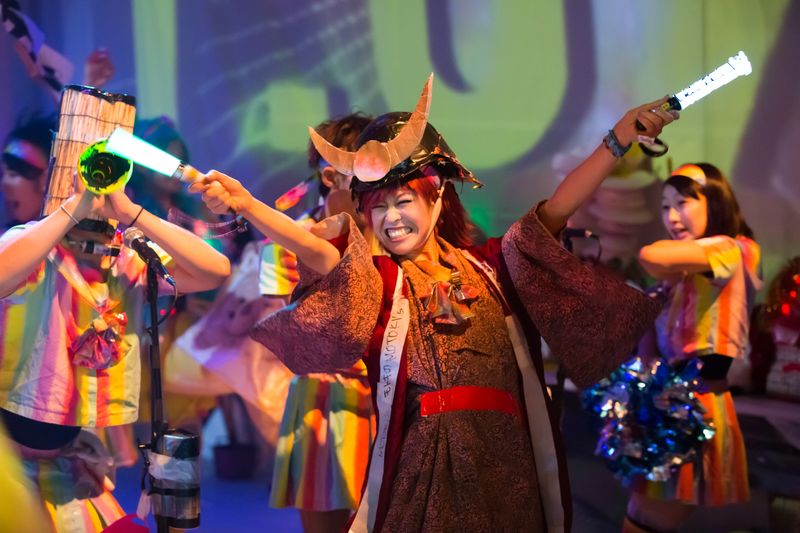 Multiple entry passes for Malta Festival Poznań 2016 are available for PLN 60 (approx. 15 EUR). They entitle festival-goers to see 5 events and book free of charge passes. Single entry tickets are also available for PLN 15. The free-of-charge passes will be distributed in CIM, ul. Ratajczaka 44 on 13 June. Persons from outside of Poznań can sign up for free of charge passes by writing to bilety@malta-festival.pl. The multimedia spectacle “Ksenophony. A symphony for the Other”, the open air launch of the festival “The Color of Time”, Malta Generator, as well as many other Malta Festival Poznań 2016 events will be free-of-charge.