Poznanians on the podium of Polish Bocuse d’Or qualifying round

Jakub Kasprzak, chef at SEZONY restaurant in Trzek near Poznan, has won the national qualifier to Bocuse d’Or - the world’s most prestigious culinary competition! Ernest Jagodziński from AUTENTYK restaurant was second on the podium. This means Jakub Kasprzak will be representing Poland during the European leg of the competition in Tallinn. We would like to use this opportunity to explain what the famous Bocuse d’Or actually is as well as to invite you to visit both of the abovementioned restaurants to experience for yourselves how the skills of those talented chefs translate into their everyday work. Congratulations!

The right and privilege to represent Poland in the European qualifier (referred to as the European selection) is the personal success of Jakub Kasprzak and his young commis chef. A success which can open doors to the big world while also raising the bar a lot higher. Since 2008, when the continental qualifier was introduced, only one Pole was able to go on to the world finale - another Poznan chef, Rafał Jelewski. If Jakub Kasprzak is able to repeat Jelewski’s success, it would be an incredibly proud moment for the entire Polish gastronomy. As of now, it is the main goal - however distant and demanding. Focus is required. The considerations about competing in the global stage are far too early, although we do hope the time for them will come as well.

We wholeheartedly congratulate all of the participants and the organisers. Especially we applaud our Poznanian masters who have taken the podium by storm. Jakub Kasprzak, Ernest Jagodziński  - we are all so proud of you! 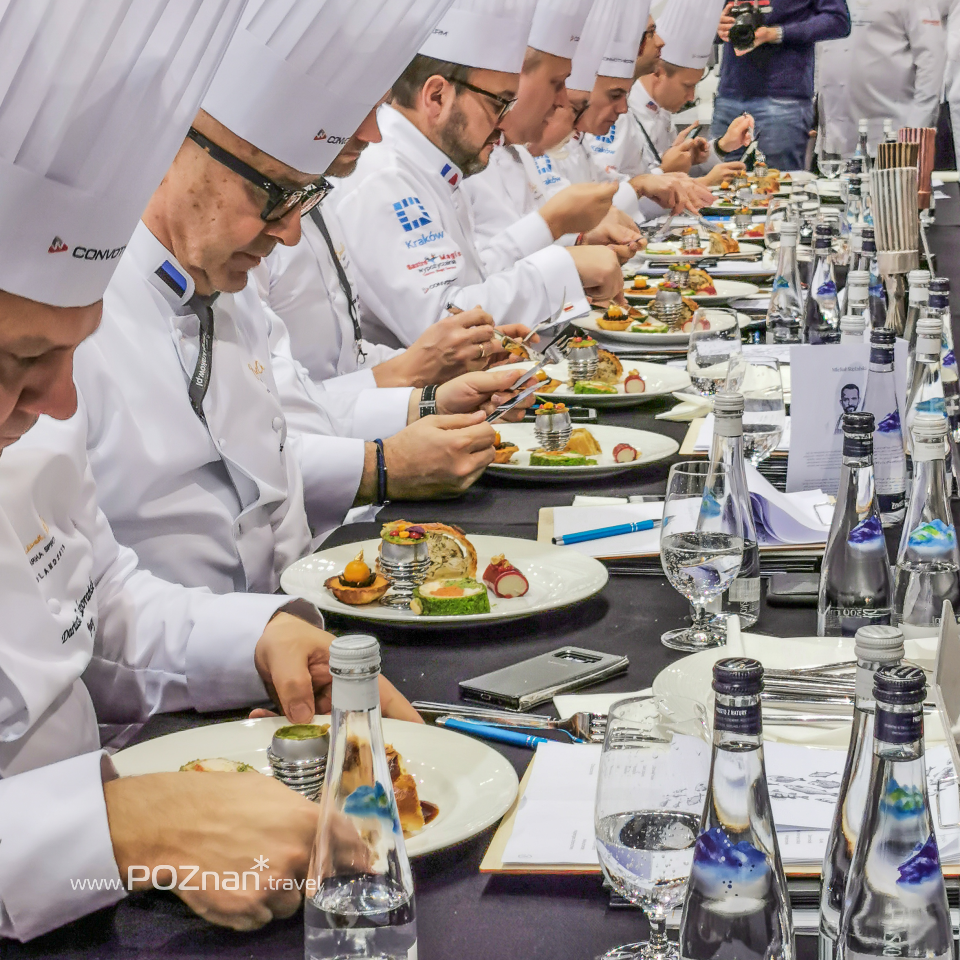 Meaning of the name and history of the competition

The first edition of the Bocuse d’Or competition was organised in January of 1987 in Lyon and accompanied the SIRAH hospitality and gastronomy fair. The name” Bocuse d’Or” comes from the name of the creator of the competition, Paul Bocuse - referred to often as the Pope of gastronomy. He was the critically acclaimed and beloved chef who put French gastronomy on the top, giving it the global branding and recognition. Bocuse d’Or is “the golden Bocuse” - as a reference to the golden statuette of a chef which the winner of the competition is presented with. The second and third runners up receive a silver and bronze statuette, respectively. The competition is held every two years.

Bocuse d’Or was an extension of an idea from 1983, when Paul Bocuse convinced the organisers of the "Salon des Métiers de Bouche" trade fair to put on a “live” competition. The idea was introduced to the participants as a competition organised “for professionals by professionals”. It was a breakthrough event as for the first time ever, all stages of work on the competition dishes took place in real time, from beginning to end in front of a live audience. For twelve years, until 1999, the competition was won exclusively by French chefs. 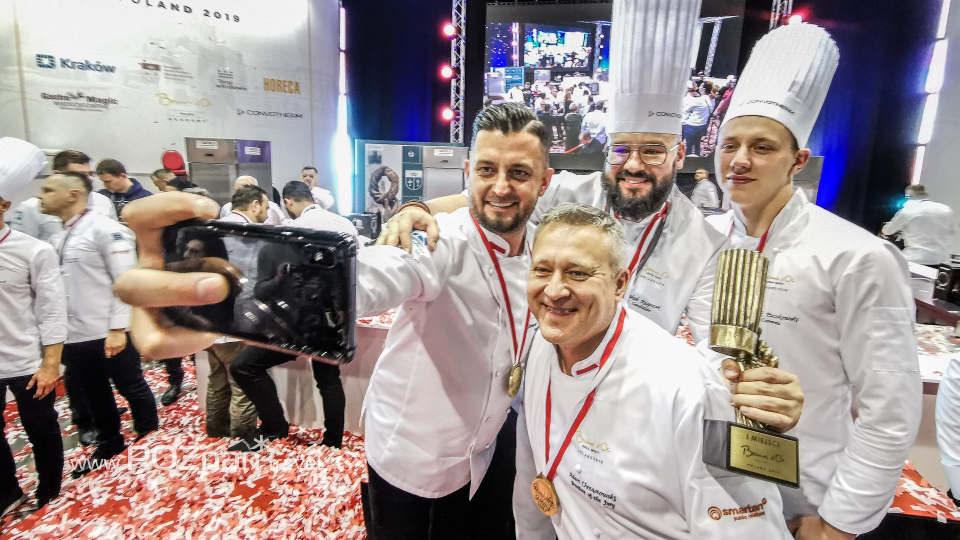 Finale in Lyon and continental qualifiers

Since its first edition, the competition has been a biennial event in Lyon during the SIRAH trade fair around January. After 20 years, the growing popularity of the competition has finally resulted in a change in the formula and the introduction of a qualifying stage. In 2018 for the first time three qualifying competitions took place - one in Stavanger, Norway for the participants of Bocuse d’Or Europe, one in Shanghai for participant of Bocuse d’Or Asia (from Asia, Australia and Oceania) and one in Epcot, California for the participants of Bocuse d’Or USA from both Americas. Best-rated teams of chef and commis chef have met in January of 2019 in the grand finale in Lyon. Ever since then the continental qualifiers take place in even years, and the finale at the beginning of the year in the odd years, always in Lyon.

Until 1989 Bocuse d’Or was a single stage competition and as such did not require a qualifier. Till then, candidate countries picked their competition representatives in their individual capacities and in their own selected ways. Poland’s first two-stage formula participant was chef Dominik Brodziak from Poznan in 2018 in Bocuse d’Or Europe in Stavanger.

In time, particular countries, instead of selecting a worthy candidate, began to pick them as part of the national qualifiers which at the moment in many countries mirror the European qualifiers, and even the world finale. The Polish national qualifier is a great example of this very practice. The competition organised by Bocuse d’Or Poland/Smarten PR definitely sets an excellent example. What is more, such a formula of selecting the Polish candidate for the European qualifier which takes place in Tallinn in 2020, is the best possible training before taking on the creme de la creme of European chefs. This is a very precious experience which significantly increases the chances of the candidate for a successful performance in the next leg of the competition.

Polish at the Bocuse d’Or