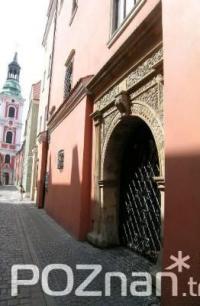 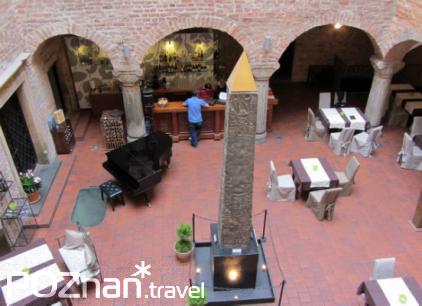 Poland's only actual obelisk from ancient Egypt, tools used several thousand years ago by the first inhabitants of present-day Greater Poland, funerary urns in the shapes of faces - these are some unusual sights that can be seen in the Archaeological Museum in Poznan. This is one of the oldest, largest and most active museums in Poland.

It presents five permanent exhibitions: Prehistory of Wielkopolska, Poland was established here, Death and Life in Ancient Egypt, Archaeology of the Sudan and North African Rock Art. These exhibitions are equipped with multimedia, some with touch panels and LCD screens. Some exhibits are interactive and visitors can try their hand at creating a rock art rite, assume the roles of archaeologists working on a dig or try on a real medieval knight’s chain mail.

This municipal residence of great splendour that belonged to a prominent Wielkopolskan family was erected in the years 1544-48, replacing old Gothic burgher houses. Built for Andrzej Górka of the Łodzia coat of arms, the governor of Wielkopolska, the rectangular palace consisted of two buildings connected through a gate wing in Klasztorna Street.

The entrance to the Museum building was moved from Wodna Street to Klasztorna Street. For the convenience of visitors, a ticket office and a museum shop have also been installed there.