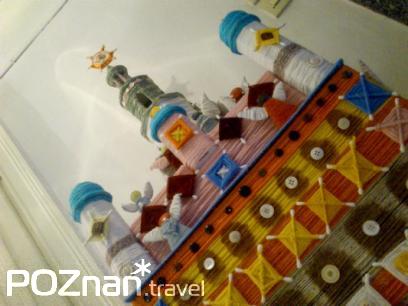 Established in 1986, the Ethnographic Museum is housed in the former Masonic lodge building, an early 19th century late Classicist edifice. At that time, the plot of land was purchased from the city by Free Masons who immediately proceeded with the construction. The architectural design was most likely authored by Lodge Master Christian Wernicke the Piast.

CLOSED DUE TO RENOVATION WORKS