Poznań has something unique to offer each season, but it is June which is exceptionally filled with some of the year’s most interesting events. We have taken the liberty of selecting four, and their descriptions can be found below.

This festival is a two-day long celebration of jazz and its different varieties, taking place on the shores of Lake Strzeszyńskie. The famous jazz musician Leszek Możdżer, the festival’s long-time artistic director, is responsible for this years lineup.
This year, music is accompanied by word. The literary associations will be clearly visible especially on the first day of the event, when Miron Białoszewski’s “Pamiętnik z Powstania Warszawskiego” (“A Memoir of the Warsaw Uprising”), in the musical interpretation of Mateusz Pospieszalski, will be presented, and right after it, the iconoclastic poem by Julian Tuwim, “Bal w operze” (“A Ball at the Opera”), with accompanying music composed by Leszek Możdżer. Some very special guests will also be taking the stage later on - Anna Maria Jopek, Raz-Dwa-Trzy’s Adam Nowak and the actors of Teatr Capitol.
During this year’s fifth edition of the festival, the stage will also host Atom String Quarter, accompanied by Leszek Możdżer and Dominik Bukowski, the talented German pianist Michael Wollny with his band, as well as the Ambrose Akinmusite Quartet and the Sorin Zlat Trio.
For more information, go to: www.enterfestival.pl

Poznań’s Ethno Port is open for the eighth time. This festival has a rightfully earned reputation of one of Europe’s most interesting world music events, and it has appeared in the prominent ranking of Songlines magazine.
The main part of the lineup are concerts - at least one a day, with free admission, on the stage on the grass - of performers from Africa, South America and Europe. These are accompanied by various other events - workshops, meet-ups, showings of films and other happenings, all under the common denominator of this year’s theme, “We are all migrants”.
As the organizers themselves like to point out, the success of Ethno Port is largely due to the enthusiasm and mutual trust between the musicians and their audiences.
The monumental Imperial Castle, once inhabited by German Emperor William II, is the setting of the event. Built a mere 100 years ago, it is one of Europe’s youngest castles in existence today.
For more information, go to: www.ethnoport.pl

Does Malta Festival, Poznań’s most famous festival event, need any further introduction? It actually does, as it is different each year, and has been for 25 years now. What began as the celebration of street theater, now lasts nearly a month and it is a difficult task to find an area of art it has not yet tackled. The intervention in the urban social space has also become an increasingly vital part of the festival’s mission and program.
The theme of this year’s jubilee edition of the festival is “New World Order”, and its curator is Tim Etchells. It is a difficult task to point out the best or most important out of Malta’s 250 events, but there are at least two which are worth mentioning - the premiere of Thomas Mann’s “The Magic Mountain”, directed by Polish actor Andrzej Chyra, with music by Paweł Mykietyn, and Michael Nyman’s jubilee, entrance-free concert at the shore of Lake Malta.
For more information, go to: www.malta-festival.pl 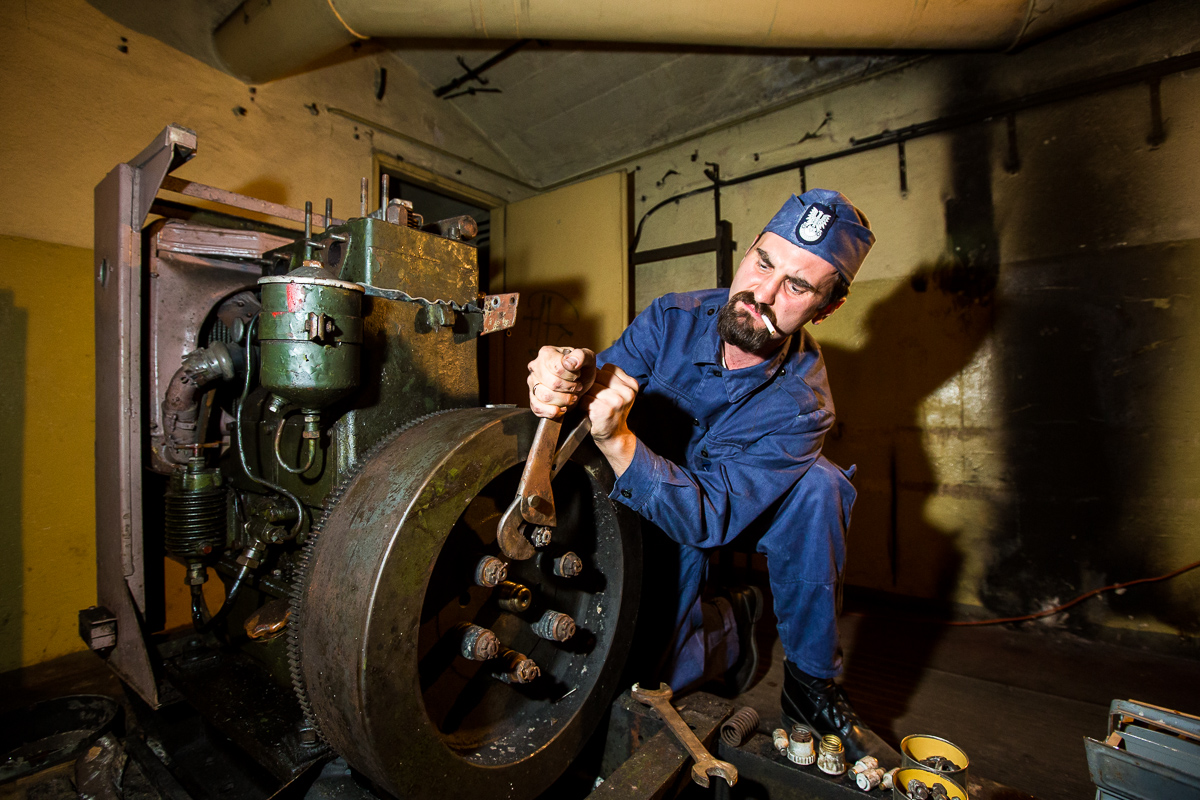 Since the beginning of its very existence, Poznań has been surrounded by defense walls  and ramparts. For the most part of the 19th century it was a Prussian stronghold - one of the most powerful in Europe. Some of these fortifications today have beed turned into parks, others are now homes to museums. A number of them are now under the care of associations of fortress enthusiasts. During “Dni Twierdzy Poznań” (Poznań Fortress Days), over a dozen of these structures, stemming from as far as the Middle Ages to the Cold War, will be open to visitors, not only for guided tours but also demonstrations by reenactment groups and army equipment exhibitions, and many more.
For more information, go to: www.dnitwierdzypoznan.pl

More information about festivals in Poznań >>