Poznań Tourist Organisation with partners invites to the sixth edition of Poznań Fortress Days on August 28th and 28th, 2021.

This years' edition of Poznan Fortress Days will again focus not only on the Prussian Fortress, but also on medieval fortifications. This will be the opportunity to visit and experience Fort I, Fort III, Fort IVa, Fort Va, Fort VI, Fort VII, museums in the Citadel Park, Cathedral Sluice, "Genius Loci" Archeological Reserve, air raid shelter in Wilson Park and more. 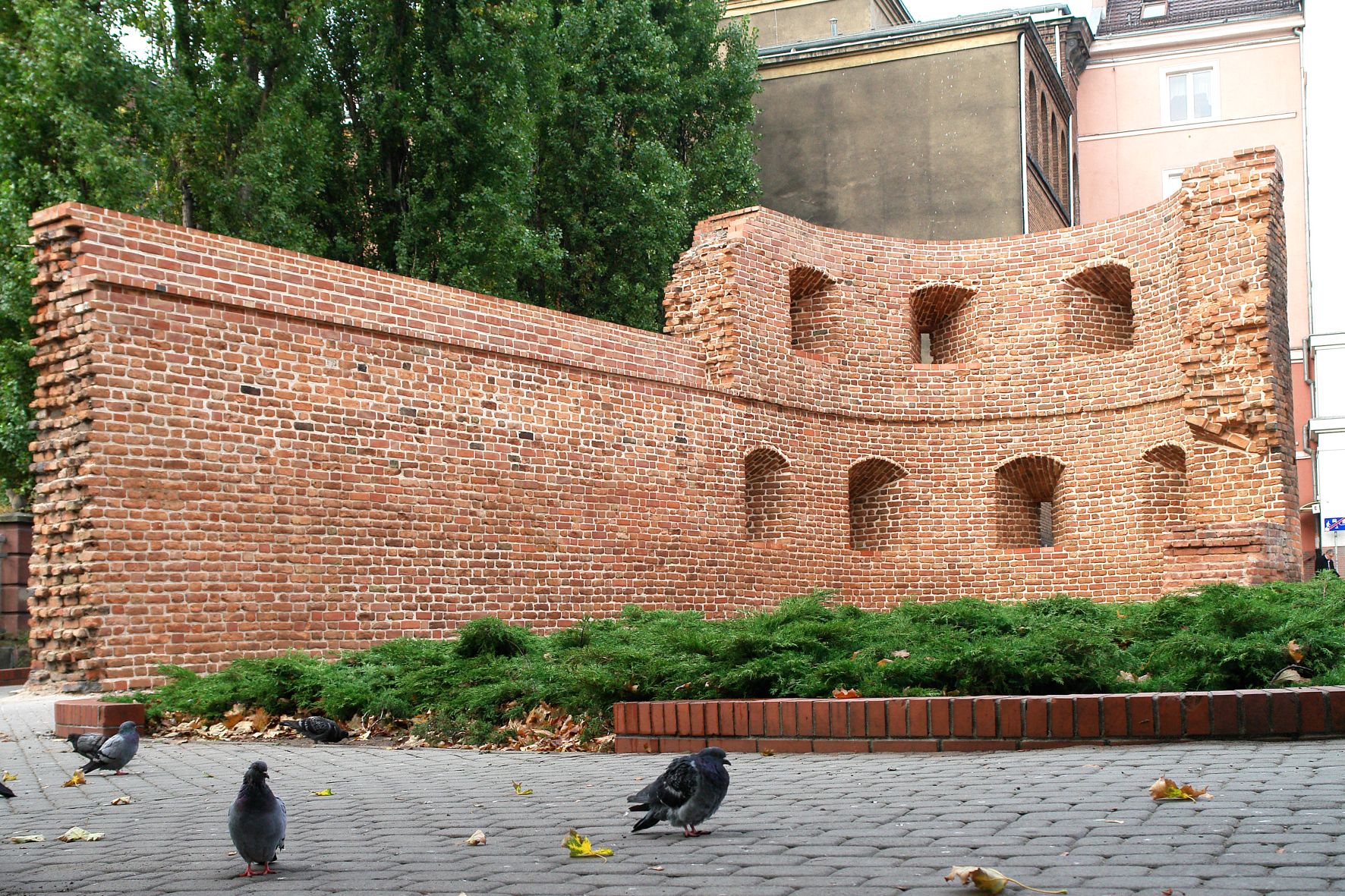 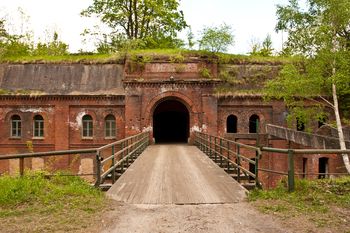