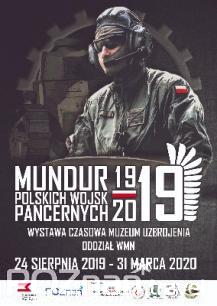 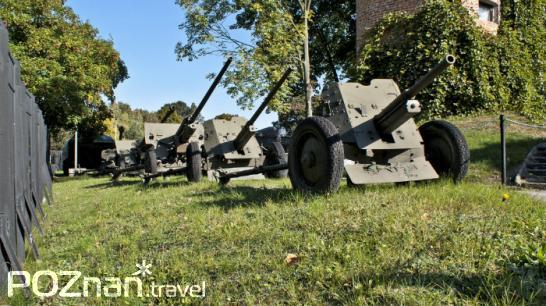 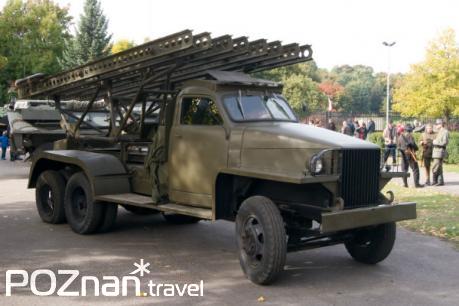 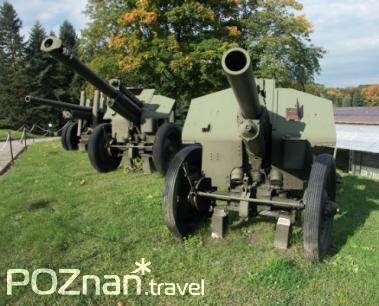 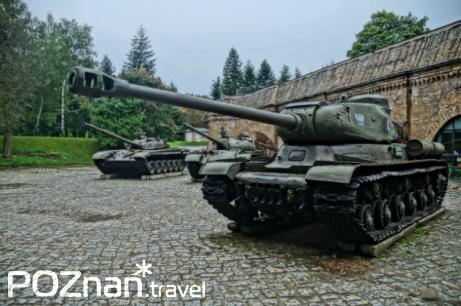 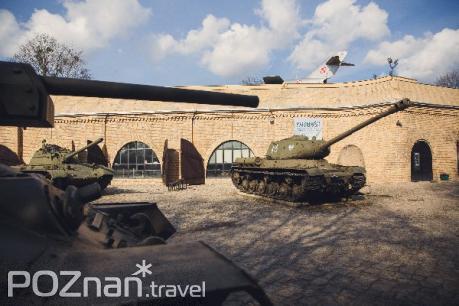 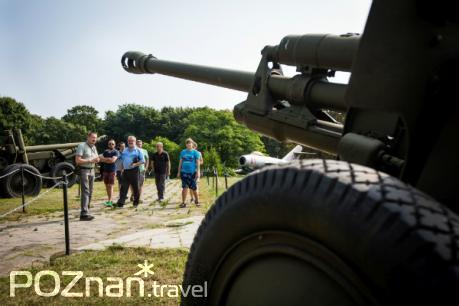 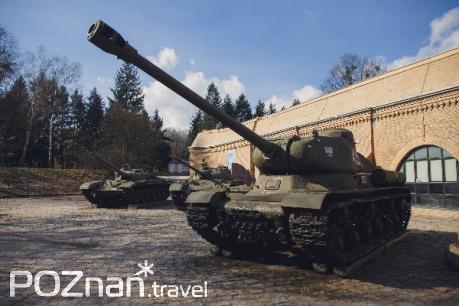 The Museum of Arms is situated on the grounds of the late Fort Winiary (Poznań Citadel), raised by the Prussians in the years 1828-1842. The Citadel’s final outline however was formed much later, in the 1870’s. It was then that Fort Winiary became the most vital element of the fortification ring surrounding the city-fortress.

The museum itself is housed by the 1872 Military Laboratory shelter. In the well-preserved interior there is an exhibition of military objects, documents, photographs, plans and relics from the fortress fittings of Poznań Fortress. The greatest attraction of this permanent exhibition is an open-air military equipment park with over a dozen military vehicles, planes, helicopters, tanks, numerous cannons, guns and mine-throwers. The oldest exhibits come from the beginning of the 19th century.
The museum is a branch of Wielkopolskie Muzeum Walk Niepodległościowych (Greater-Poland Museum of the Battles for Independence).
ADD TO TRIP
Poznań Fortress Days: Museum of Arms
al. Armii Poznań - Park Cytadela
Poznań