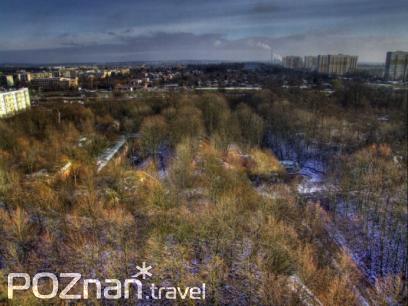 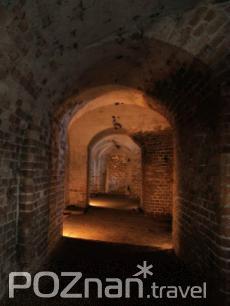 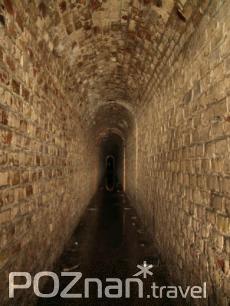 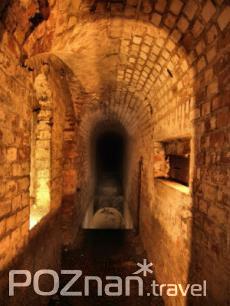 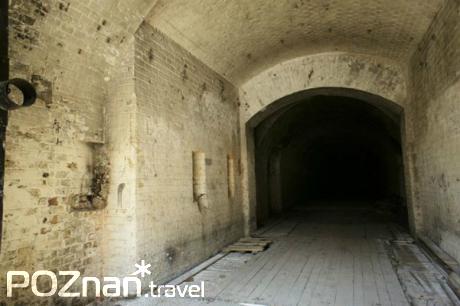 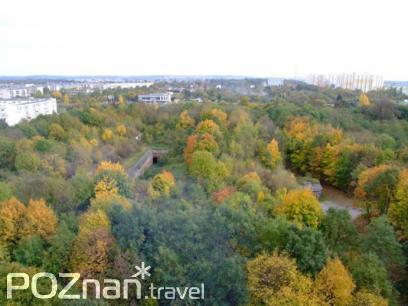 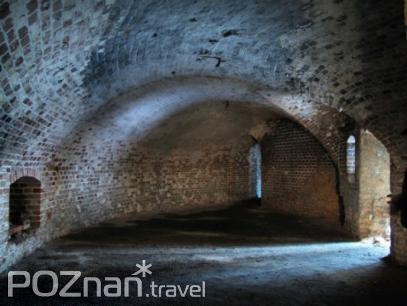 Fort tour with professional guide; narrow pathways, lurking phantoms, passing bats are only the foretaste of an experience which is waiting for the adventure seekers! Innovative guidance approach guarantees memorable sensations for everyone. Additionally – guides are dressed in 19th century Prussian uniforms replicas and are able to provide basic military course which allows young recruits to obtain primary military degree!

The visit to the fortress includes both the underground and the aboveground part of the object. The permanent exhibitions present the history of Poznań Fortress, the development of the fortifications and the battles of Poznań in 1945 in an intelligible way. In the barracks one can see what the soldiers’ life was like in the fort, where the cannons were placed and what ammunition was used. In the underground part you can see the long corridor under the moat (“the test of darkness”) as well as a front-barge caponier.
ADD TO TRIP
Fort Va
ul. Lechicka 61
60-681 Poznań