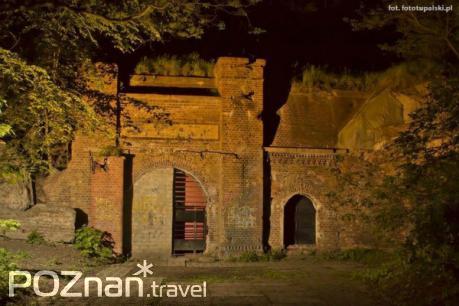 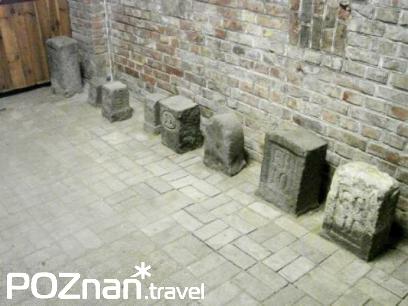 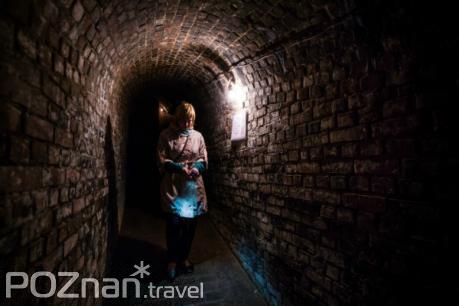 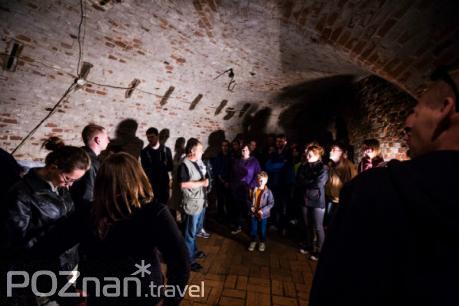 The remains of a 19th century fortress, the reinforcements from the period of WWI when Poznań Fortress was being prepared for defence, a machine gun shelter built by the Polish Army in August 1939 on the eve of WWII breakout as well as reinforcements and traces of battles from 1945 all await the visitors in Fort IVa.

In the fortress memorial exhibition room there are many memorabilia from Poznań Fortress’ years of greatness as well as numerous iconography presenting the history of Poznań’s fortifications and ideas for their redevelopment, prepared as a part of Poznań Fortress Rapport project’s activities.

As part of Poznań Fortress Days there will be the possibility to walk around the premises along designated routes. A large board with a projection of the fort and its surroundings with all the routes and location of all the reenactment groups as well as a fixed information point will be placed at the entry gate.

In the gate vestibule, every hour on the hour, surrounded by fort memorabilia, boards and plans, there will be a lecture on Fortress Poznań and fort 4a with a focus on the present day.

The main subject will be the Polish Army on the eve of the start of the Second World War. Many uniforms, arms and equipment of the soldiers of the Polish Army from this period will be available for a closer look - you can ask about anything and nearly touch all of it.