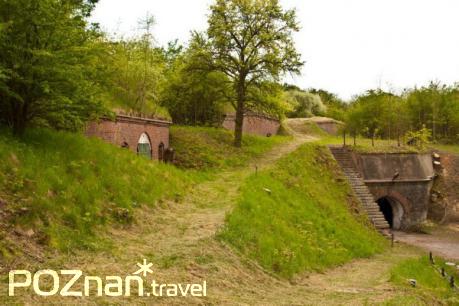 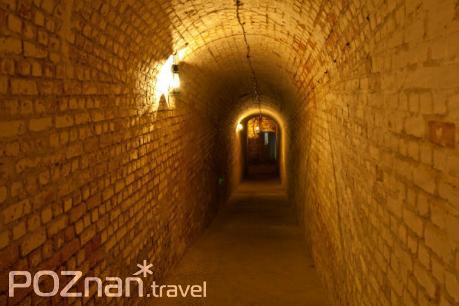 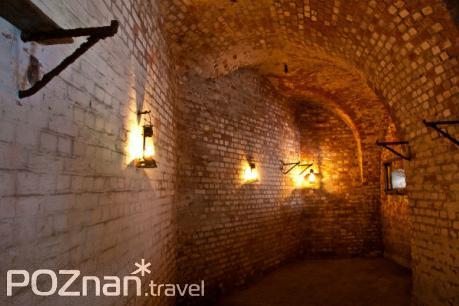 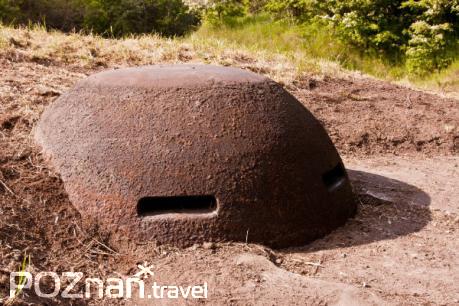 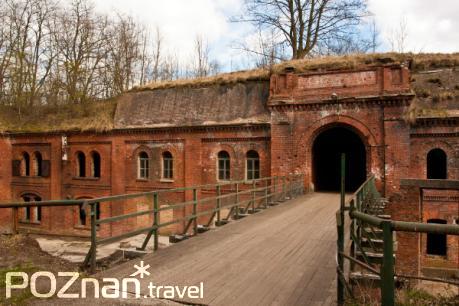 The route of the sightseeing leads through both the underground and the aboveground part of the fort. The underground part includes the barracks, the great gunpowder works which could house 35 tonnes of black powder, a barge caponier, the emergency shelter of the artillery subwall as well as a labyrinth of the front caponier premises, where the thickness of the walls exceeds 3 metres, and which guarded the access to the moat.
The visit to the fort lasts about one hour. The entrance is at: 11, 12.30, 14, 15,30, 17.
The fort is located in the New Zoo, therefore to visit the fort one must buy also the ticket to the Zoo.
ADD TO TRIP
Fort III
ul. Krańcowa 81
Poznań