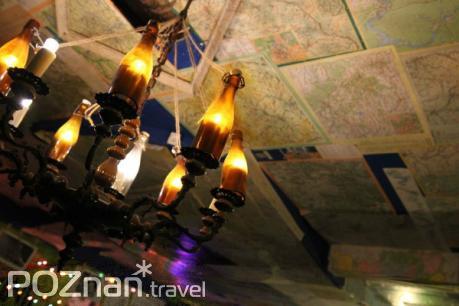 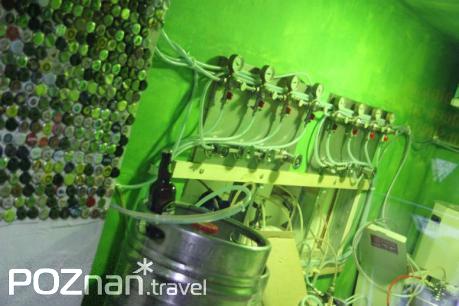 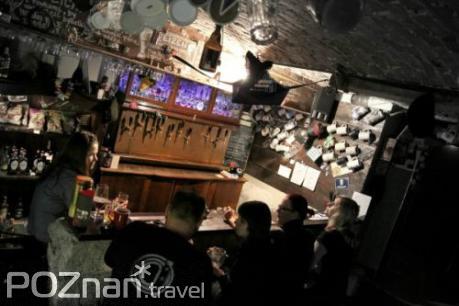 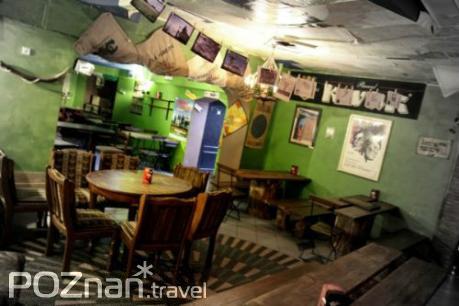 Setka offers a never ending labyrinth of cellar rooms and halls underneath a tenement house in Św. Marcin 8. Calling Setka a real beer treasury is no exaggeration.

Setka is a major player on the Poznań beer scene. A wide selection of bottled beers includes over 300 types. Ten nuzzles offers beers from the tap changed in a rotational manner. The kegs are kept in a specially designed cold room, which you can look into through a glass door right by the entrance of the pub.

Beer is passion and passion is people. Small brewery owners, beer flavour creators and in-house brewers can all be spotted hanging out in Setka. The meetings are often accompanied by tastings.

Setka’s pulse is measured by subsequent premières of beers from contracted, craft and restaurant breweries. It is sometimes a rare and only opportunity to sample such beers outside of their place of origin.

The interiors are raw, brick walls basking in darkness, wooden benches and army surplus decor, sometimes complemented by baffling details such as lace underwear over the bar. How did it get there? Ask the staff, they will explain.

The pub’s name – Setka – does not come from the traditional Polish expression for 100 ml of vodka, but is an alliteration coming from Sekcja Turystyki Kwalifikowanej (Qualified Tourism Section), where the owners of the locale met. It is also the reason behind so many mountain-related memorabilia, such as old skies or maps, which can be seen in Setka. Now the owners invite you to take a qualified tour of the peaks of brewery craftsmanship.