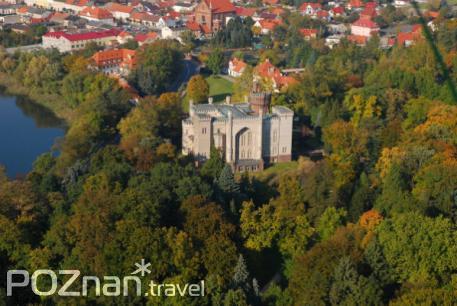 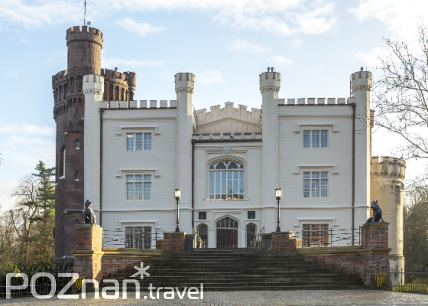 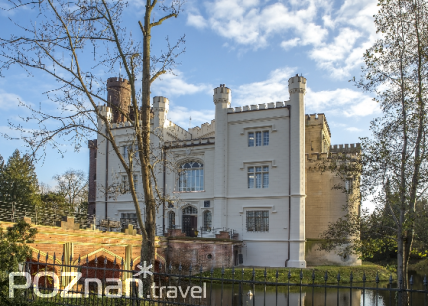 The history of Kórnik castle dates back to the 15th century. It was then that a manor was built for one of the richest clans od Greater Poland – the Górka family. Its present neo-gothic form, which it’s had since the first half of the 19th century, was designed by Tytus Działyński, who was not only a nobleman, but also a politician and a patron of culture - which may be even more important.

The castle is a symbol of both towns and the whole region, and belongs to the favorite trip destination of locals and tourists. In the castle chambers, said to be visited by the White Lady, sumptuous collection of museum showpieces is gathered. They comprise artworks, furniture, armaments and souvenirs from exotic journeys. The library, founded in 1828, is a real rarity. Its collection embraces ca. 400,000 of tomes, including over 30 thousands of old prints and 14 thousands of manuscripts.

The picturesque castle walls are surrounded by a park. It is the biggest and oldest arboretum in Poland, its history dating back to the mid-18th century. About 3 thousands species and varieties of trees and shrubs. The oldest among them are the small-leaved limes, reaching 300-years of age. The park is particularly charming in springtime, with magnolias, azaleas and sunflowers in bloom.