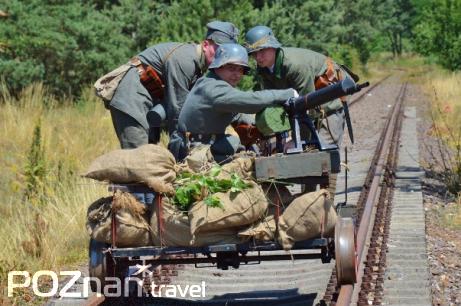 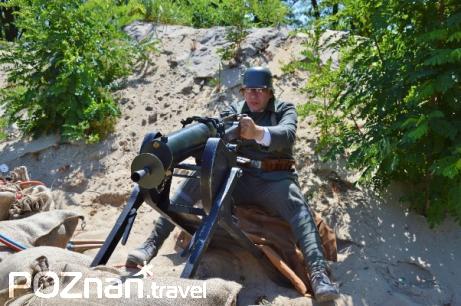 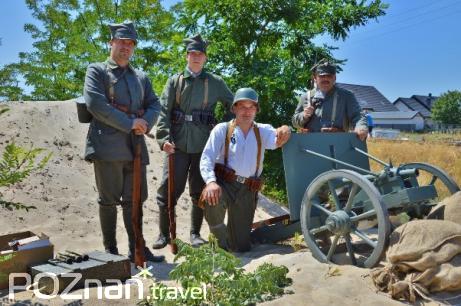 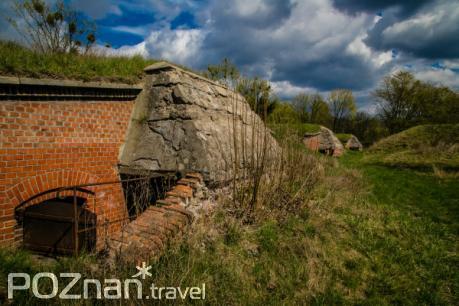 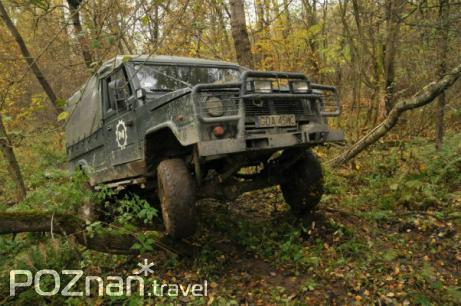 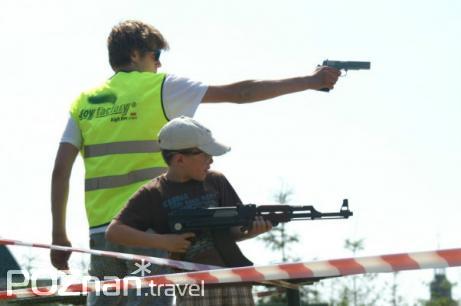 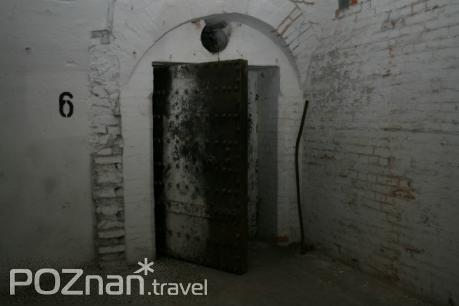 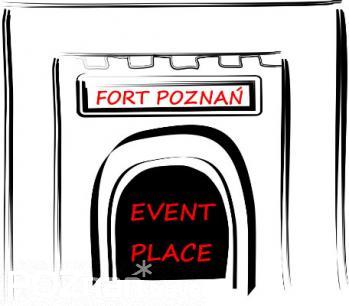 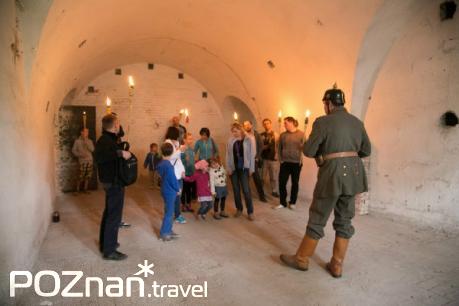 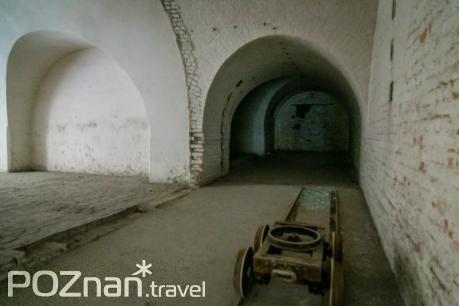 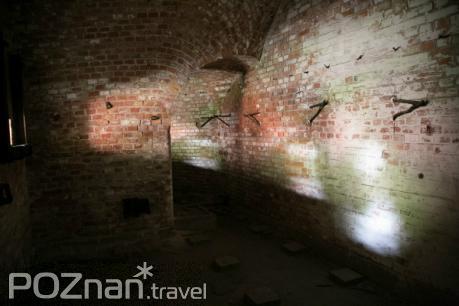 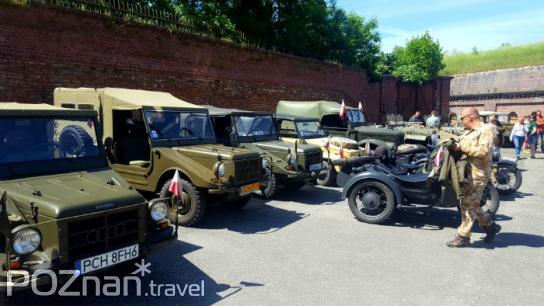 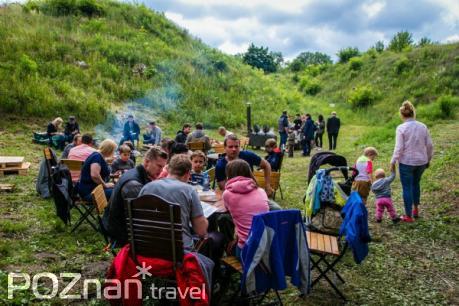 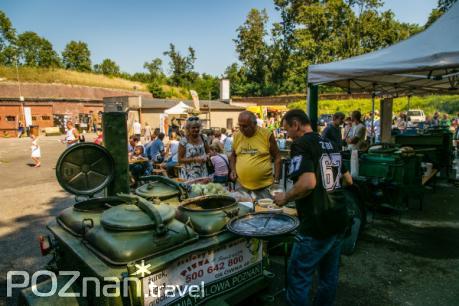 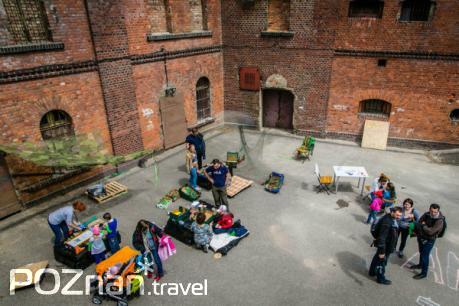 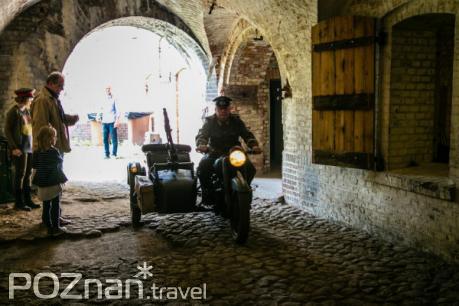 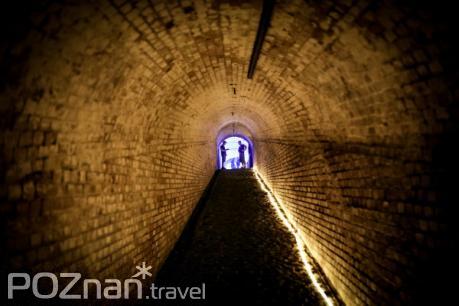 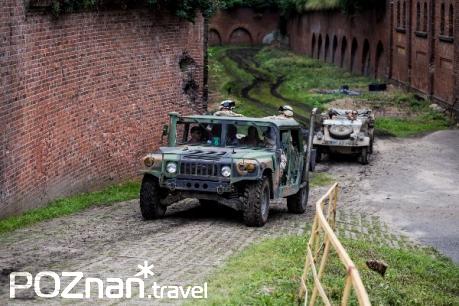 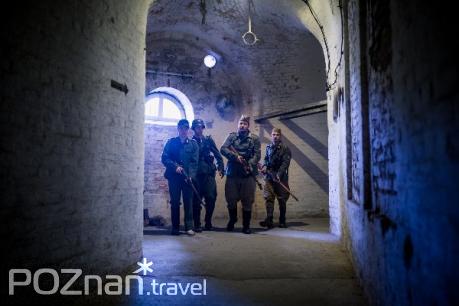 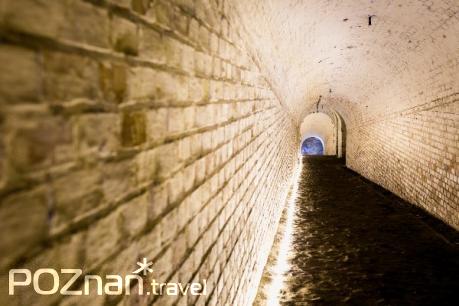 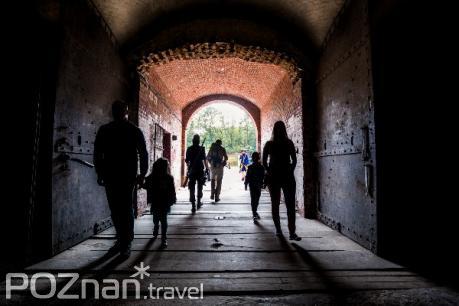 Poznań Fortress Days (Dni Twierdzy) are a unique opportunity to visit Fort VI on your own. This facility was built in only 4 years and put into the Prussian army’s use in 1883. It is one of nine forts of the main kind, named Tietzen after a Prussian general. In its today’s condition, this fort is one of the best maintained facilities of this kind in Europe.

The fort is surrounded by a dry moat guarded by five caponiers - a reverse one at the front, two side ones and two combative chambers inside the barracks. All along the front and side walls there is a rampart wall with stone barns for 22 caliber 15 and 12 cm cannons. In front of the cannon barns there is a long infantry shafts serving as direct defence. In the central part of the fort there are two courtyards divided by the embankment of the main communications’ corridor (a postern). It connects the two-level barracks, located in the bottleneck of the fort, with spaces utilised to serve the fort’s artillery. A large powder store, capable of storing up to 70 tonnes of gunpowder in barrels, was built at the main postern.

The entrance of the fort was protected by a blokhaus and a drawbridge in front of the main gate. In its later years, the fort was reinforced by adding a battery of additional cannons at the sides of the building. Further modernisation brought about the installment of an armoured artillery surveillance post (PBSt wz.87).