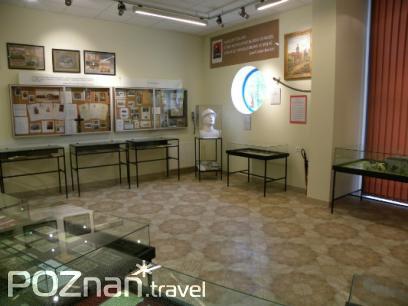 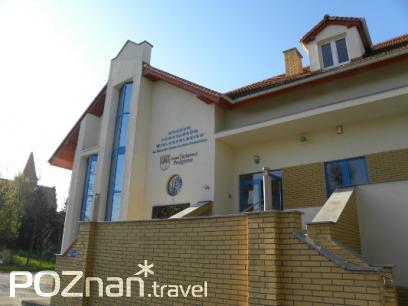 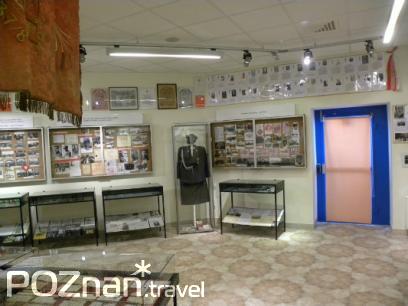 Museum of Greater Poland Insurgents in Lusowo was opened on the 2nd of September 1996. Firstly it was set in the school in Lusowo, but in the end of December 2008 it was moved to the new building, which was raised by the local authorities of Tarnowo Podgorne community.

There are a lot of memorabilia gathered in Museum. There is a collection of documents, medals, decorations that were awarded to the veterans of Wielkopolskie Uprising. Other part of the exhibition is the collection of the memorabilia connected with General Jozef Dowbor Musnicki and his family, especially with his two daughters: Janina (killed in Katyn- by the Soviets) and Agnieszka (killed in Palmiry- by the Germans). Las part of the exhibition is dedicated to the participation of  the soldiers from Wielkopolska in polish – bolshevik war 1919-1920.