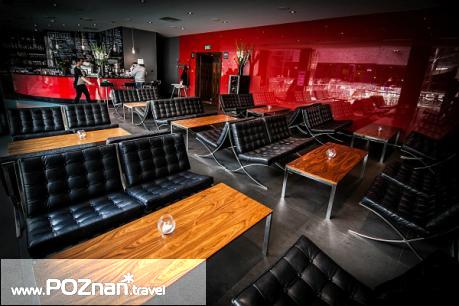 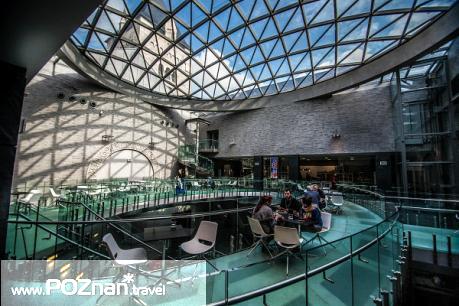 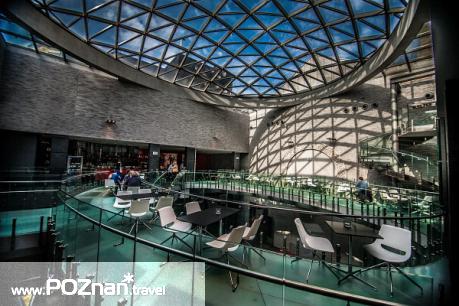 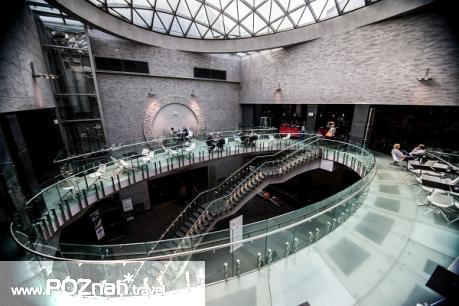 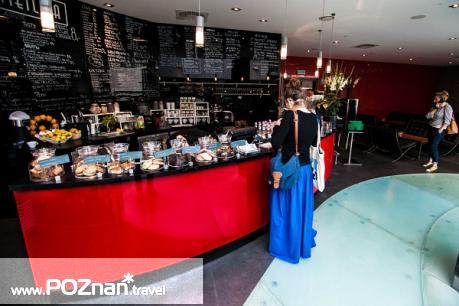 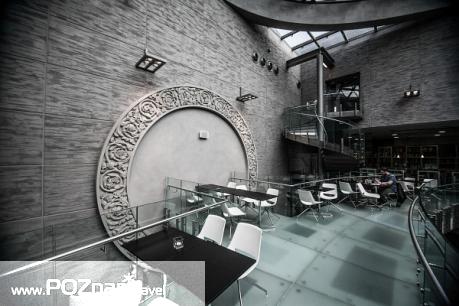 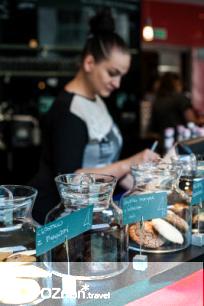 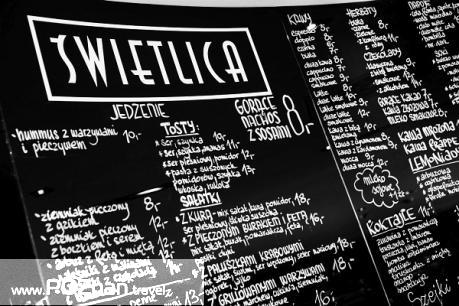 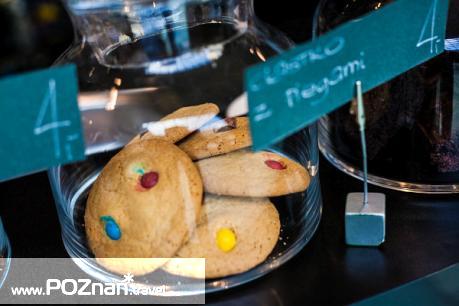 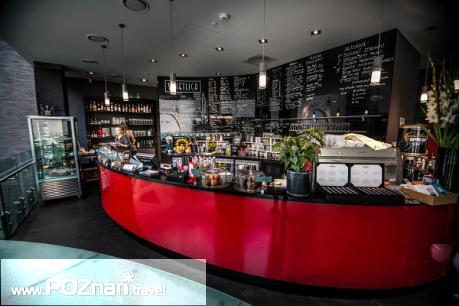 There is a place in CK Zamek, which is hard to imagine when you look from the outside at the building  created for Wilhelm II, the German emperor.

On the second floor of the premises, at the very heart of it, in a fully renovated, modern, and lightsome place, there is a café called Świetlica, where under a glass roof  you can taste a wide range of homemade cakes and desserts as well as freshly cooked soups and snacks. One of the specialties of the place is a cocktail known as ‘vitamin bomb’. It’s really worth going inside and letting yourself be enchanted with the flavor as well as the architecture of the place.