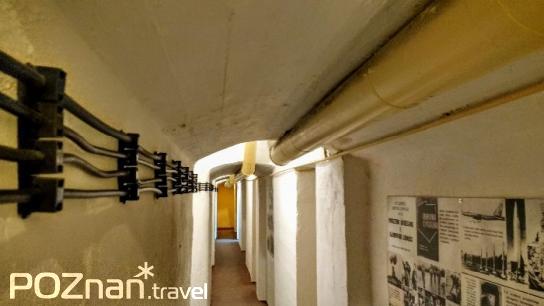 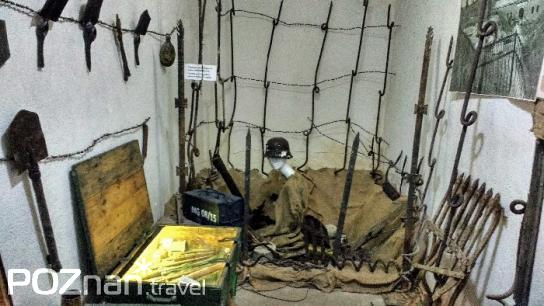 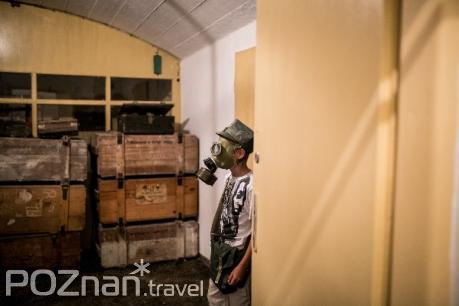 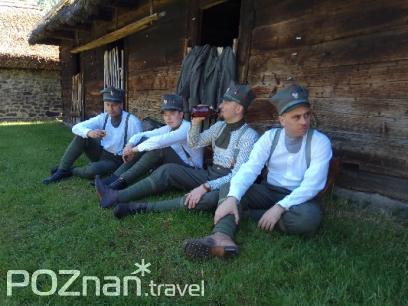 The shelter at Babimojska Street in Poznań was built during the 1903-1907 modernization of the south-eastern part of Twierdza Poznań (Poznań Stronghold). This infantry shelter is made of concrete, and includes six soldier chambers, an officers’ quarters as well as a storage room and a latrine.

During the First World War the shelter, together with the rest of the Poznań Stronghold, was in the state of combat readiness - but it never did get a chance to perform in combat. In the battles of the city in 1945, being completely outdated at the time and its location away from the heat of the battle, it played no part whatsoever.

At the turn of the 1950s and 60s, due to a growing tension between former allies as well as the development of weapons of mass destruction, the shelter was adjusted to new functionalities. The grounds have been gated, and covered with soil which hid the shelter completely. Underground, a boiler-house was built, a diesel engine with a generator was put in, the suction and ventilation systems were modernised, the entrances were modified, and the former soldier chambers were adapted to the needs of Civil Defense.

The shelter will be available to see from 11am til 5 pm, entrance at every hour.