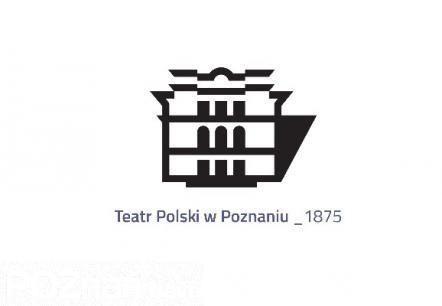 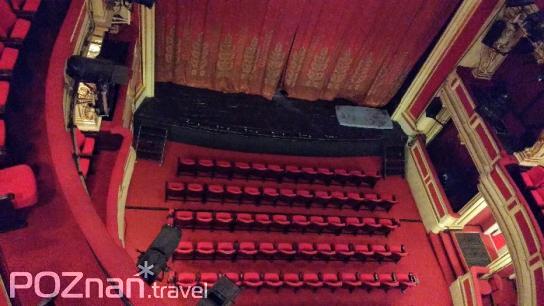 The oldest theater in Poznań, operating continually in its original building, established in 1875 during the Partitions. After the anti-Polish course in the Prussian authorities’ policy was significantly strengthened, all Polish language performances had been removed from the contemporary Teatr Miejski (City Theater). Stemming from the initiative of city natives and with their social contributions a theater came into being, and on its facade there a inscription was placed: “Naród Sobie” (“the nation for itself”). The theater was an essential part of the task of keeping the spirit of Polishness alive, being the only steady stage where performances were shown in Polish.

In 2007 in Poznań, the first international repertory theater festival - European Theater Meetings “Close Strangers”  - was organized and opened by Teatr Polski. The theater is also the host of the “Metafory rzeczywistości” (“Metaphors of reality”) Polish drama competition.